Port-Gentil is a calm city with a tropical season characterized by a dry season ( June-September) and a rainy season the rest of the year. It’s bordered by wonderful beaches: Cap Lopez and SOGARA. 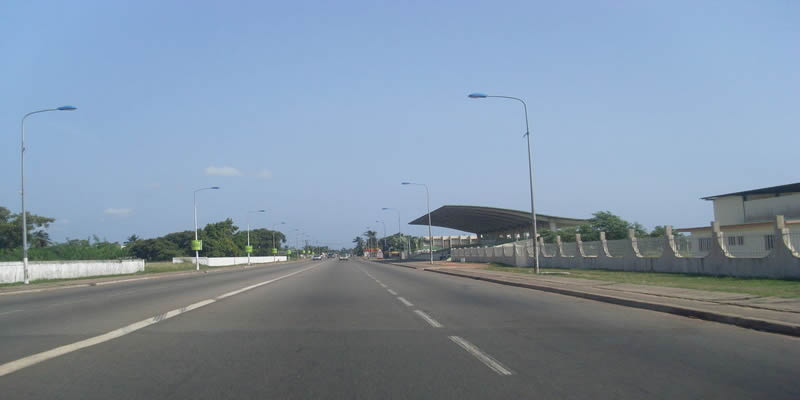 During the dry season humpbacked whales come to copulate in Port Gentil’s bay. It’s then easy and possible to observe them very closely. July and August are the best periods.

Léon Mba avenue is the main road. It entirely crosses the town and splits into two parts. On one side there is the downtown with the banks, the supermarkets, the major shops, clinics, and offices. The second side is the residential districts and slums with the major part of the population living there.

There is no road between Libreville, the capital city and Port-Gentil. The traffic between the two cities is by plane or boat. Goods and other basic commodities are conveyed mainly by boat, which leads to the development of the harbor installations and consequently creates employments and new jobs.

Port-Gentil is also the economical capital city of Gabon. It is the heart of the Gabonese industries: the Gabonese unique oil refinery (SOGARA) and major naval base are located in Port-Gentil which produces three-fourths of the Gabon wealth.